Your browser does not support JavaScript or you have disabled it. In order to use this site please use a current web browser or enable JavaScript.

The preparation, display and operational availability of weather information that everyone can understand!

Here at TopMeteo, we have been dealing with the weather for many years. So you could say that the atmosphere has become our second home. As qualified meteorologists, we are used to dealing with weather forecasts "from afar" day in, day out. And because we are also VFR pilots, we experience the weather up close constantly. Flying gives us a completely different perspective of weather-related processes – something that non-flying meteorologists will never have.

TopMeteo runs its own weather models.

Thus the output deviates significantly from the GFS.

Model runs:
Our model runs four times a day with fresh data. A model run is named after the data time on which it is based - i.e. 00, 06, 12 and 18 UTC. A run lasts around four hours. Then the maps are produced.

They are supported by freelancers, such as Bernd Fischer (right) and Stefan Goretzki (left). 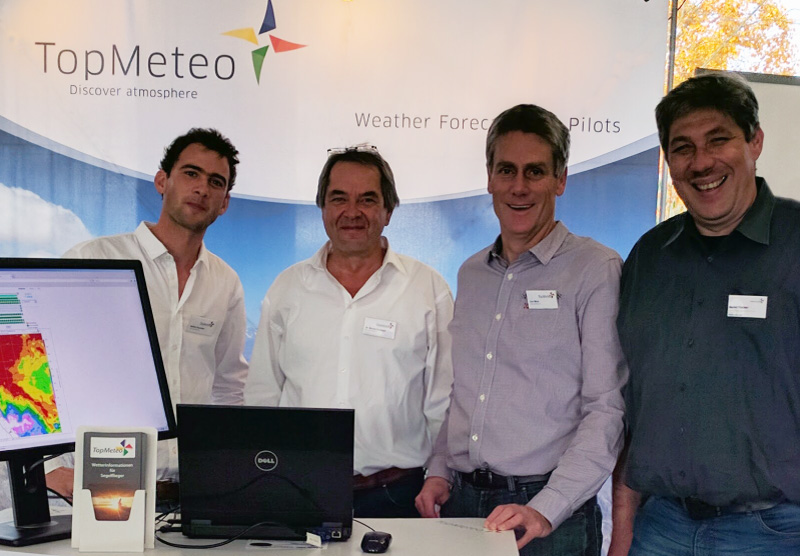 (from left to right) Stefan and Bernd Goretzki, Jon Meis and Bernd Fischer

Bernd has been flying since he was 15 years old and still has a great passion for aviation. He spends a lot of his time flying gliders and engine-powered aircraft, and has also amassed hundreds of hours as a balloon pilot. Bernd, who holds a doctorate in meteorology, has seen his dream come true with TopMeteo: Preparing weather data for users in a way that helps them to fly safely and allows them to check this data directly. 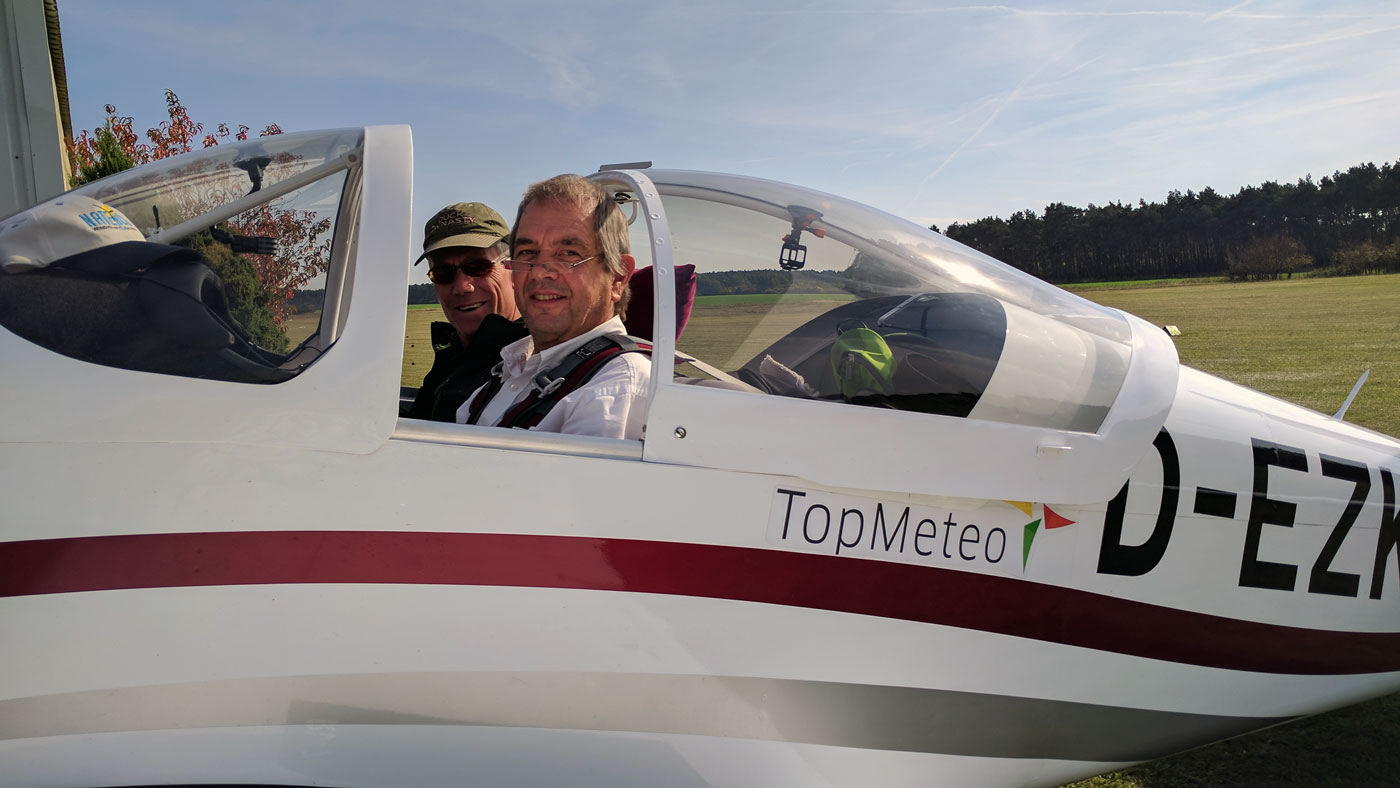 Bernd Goretzki in his RV-7 (together with Jon Meis)

Jon has been flying since 1985, first in gliders, then in engine-powered aircraft. His interest in meteorology and gliders led him to study atmospheric physics in Karlsruhe. For his university dissertation, he analysed the first IGC logger data obtained during a German gliding championship (DM 1996 in Lüsse) for meteorological knowledge.
Over the past few decades, Jon has refined his aviation meteorology knowledge during glider competitions in Germany, Poland and Sweden and experienced many different weather regions and conditions on expeditions to France, Austria, Namibia, USA, New Zealand and Chile. 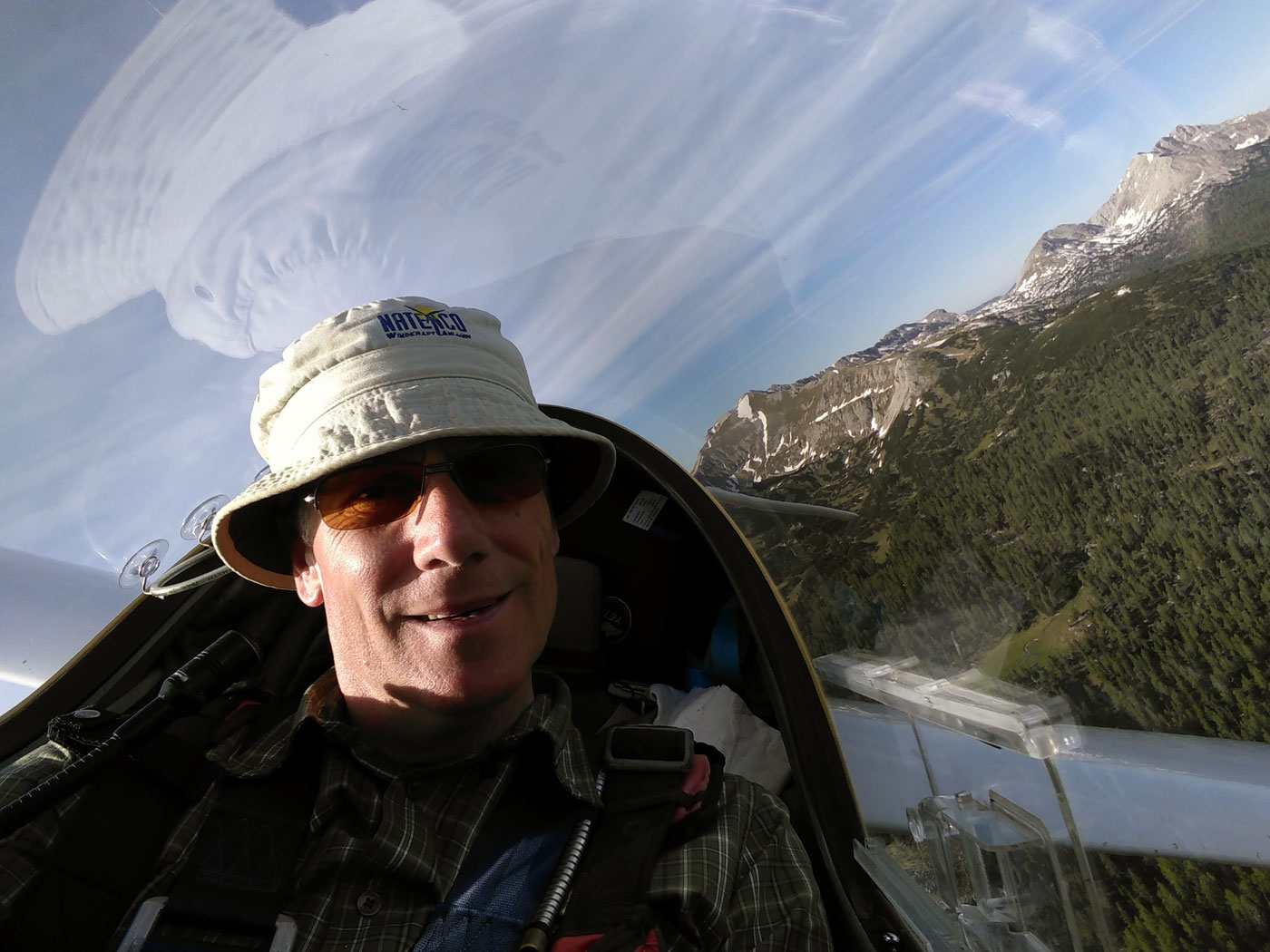 Jon Meis in his Ventus

Since 2016, TopMeteo has been the official sponsor of the German National Gliding Team. We support pilots and trainers with our weather forecasts during international championships and training. 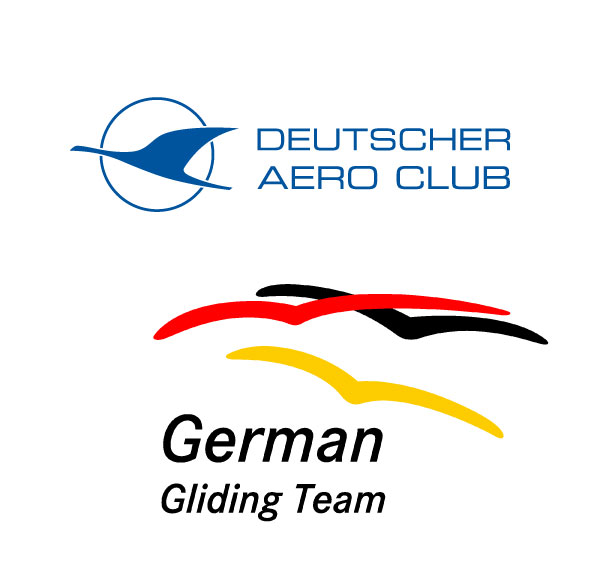 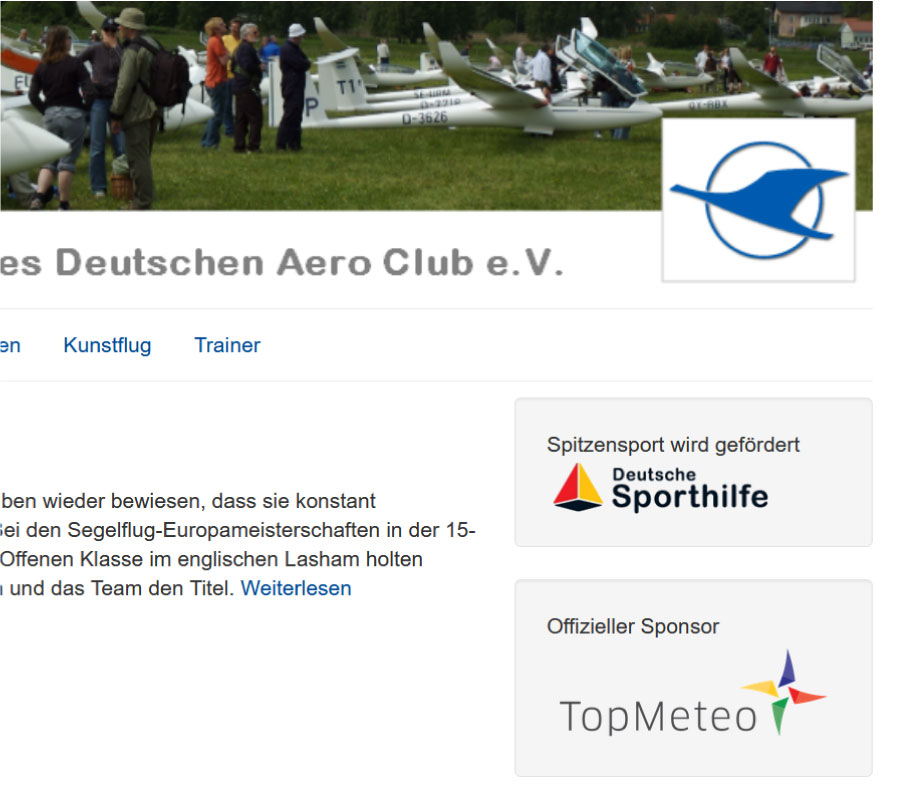 We have supported Tim Tibo on his breathtaking flights since 2017. He uses our forecasts on his trips to events in Germany and overseas. 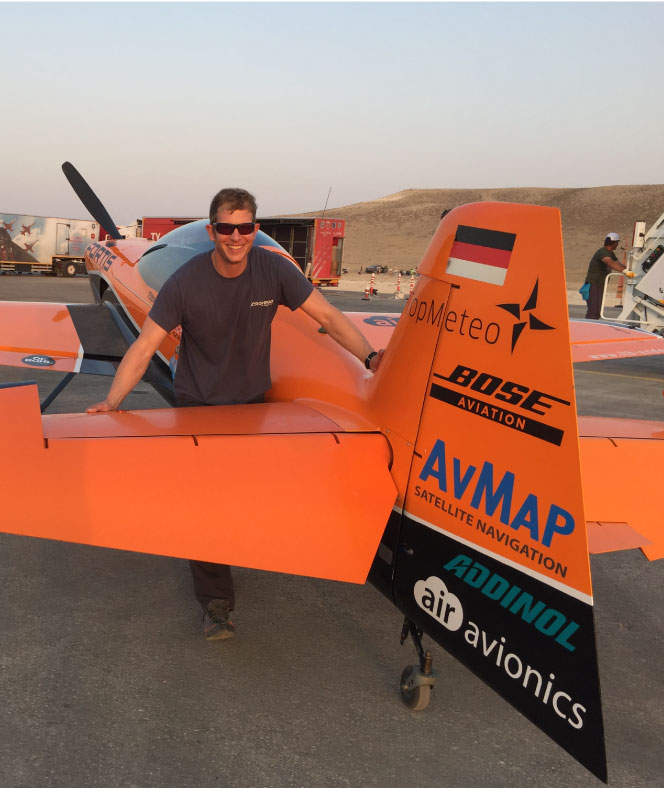 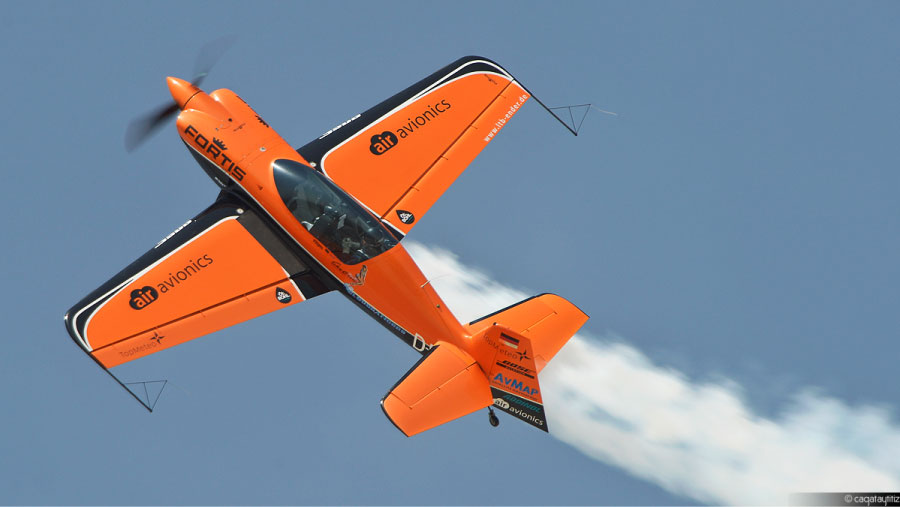 We have sponsored Thibaut Lavolé since 2016. 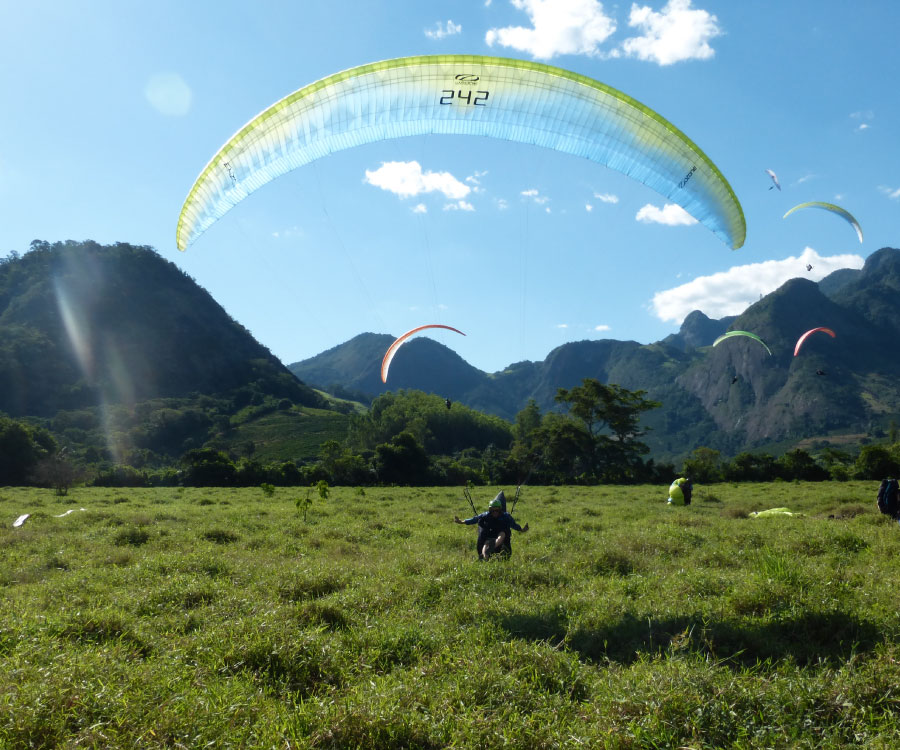 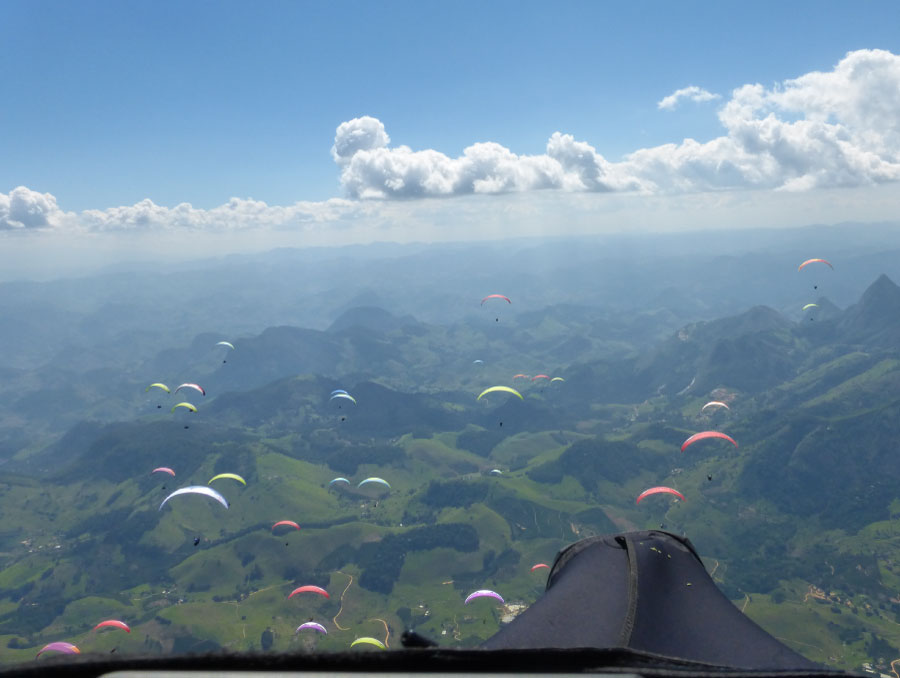 We have sponsored Tony Condon since 2016. 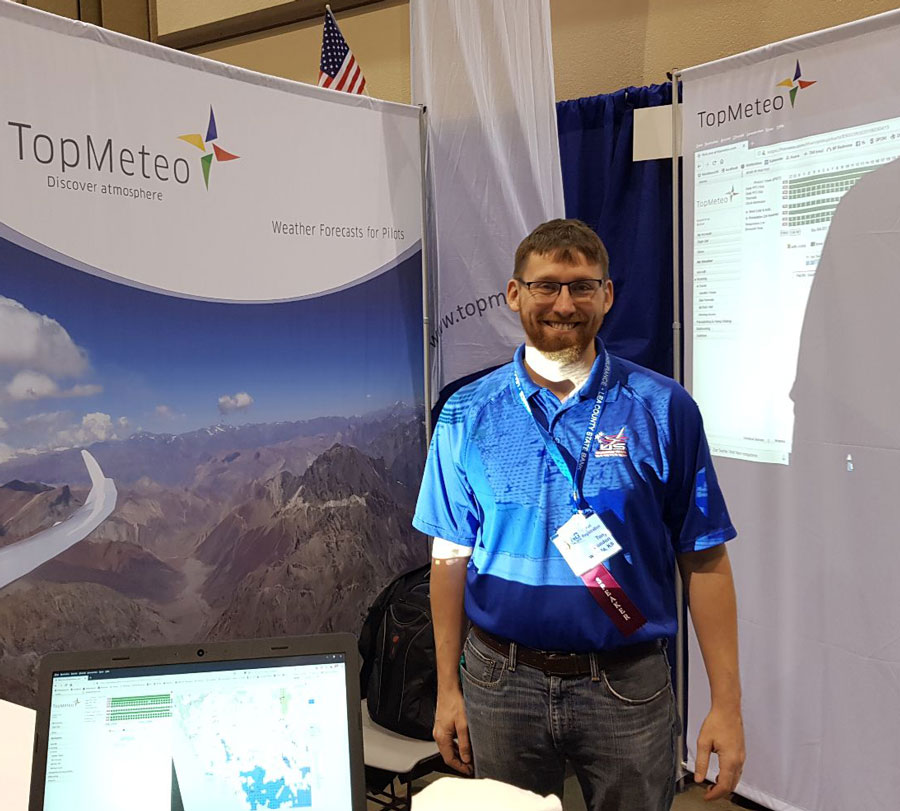